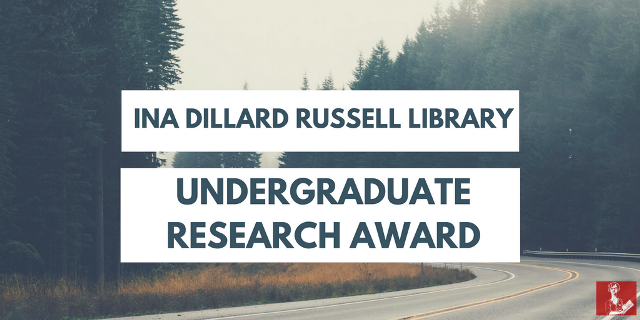 In Flannery O’Connor’s short story “The Displaced Person” there are many themes that pertain to religion, but in addition O’Connor develops secular concepts throughout the story. One such character, Mrs. McIntyre comes across to the readers as a self centered, racist, and xenophobic woman. She treats her tenant farmers, the Shortleys, Astor, Sulk, and the Guizacs with great disrespect and wants to or threatens to dismiss all of them at different points throughout the story. Critics of Mrs. McIntyre, such as Miles Orvell author of Invisible Parade: The Fiction of Flannery O’Connor, argues that her character is unsympathetic and selfish by nature. In addition to Orvell’s claims, other critics including Linda C. Norman author of the thesis, entitled, Secular Protagonists in Flannery O’Connor’s Fiction suggests that Mrs. McIntyre is a mercenary and obsessed with Materialism. One last critic Karl-Heinz Westarp author of Precision and Depth In Flannery O’Connor’s Short Stories argues that Mrs. McIntyre struggles with her moral conscience and is unaware of her high level of ignorance. Although Mrs. McIntyre has a poor character and a meager temperament, all of her attitudes, thoughts, and opinions are shaped by the characters around her and the culture in which she lives. Mrs. McIntyre has struggled personally with relationships and financial troubles which added to her derogatory outlook on Mr. Guizac’s situation. Flannery O’Connor develops Mrs. McIntyre as an inherently good woman who is an innocent bystander with a strong moral conscience, who helps the Guizacs seek refuge and gives Mr. Guizac a job and a home, but as the story goes on her ideologies and morals are influenced by the other characters around her, such as, Mr. and Mrs. Shortley, her financial situation, and the culture in which she lives in.